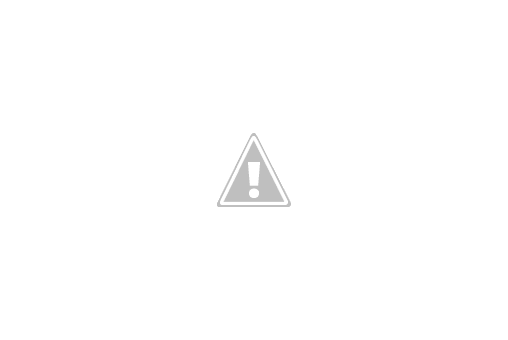 No racehorse trainer boasts a better recent record in the Mildmay Novices’ Chase than Ditcheat maestro Paul Nicholls. Over the last 15 years, he has saddled four winners and six placed horses in the Aintree Grade 1 for stayers.

Equine legends Bick Buck’s, admittedly best known for his exploits over hurdles, and Silviniaco Conti are among those to triumph for Nicholls in the Mildmay. This year’s Ditcheat contender Next Destination has quite a legacy to live up to, then.

His is an interesting story. During his younger days and earlier career, Next Destination was trained by Willie Mullins over in Ireland. Progressing from the point-to-point field into bumpers, he made-up into a top-class novice hurdler during the 2017-18 National Hunt season.

"He's a good horse and there should be more to come from him." Grade 2 Navan Novice Hurdle winner Next Destination slashed for Ballymore after comfortable win - https://t.co/ikfQI82KrP pic.twitter.com/ZcHiYmgpKW

Next Destination landed Grade 1 races at Naas and the Punchestown Festival, either side of a fine third behind Samcro at Cheltenham. Injuries then contrived to keep him off the track for 920 days.

Owner Malcolm Denmark concluded a change was a good as a rest and, during his two-and-a-half years on the sidelines, Next Destination moved across the Irish Sea from the Mullins yard to Nicholls’s care.

Now it was about making up for lost time. Before being belatedly sent chasing, Next Destination blew away the cobwebs with a run in the West Yorkshire Hurdle at Wetherby on his return to action and chased home the well-weighted mare Roksana, herself a previous Cheltenham Festival heroine.

Rising nine years old, fences finally beckoned for Next Destination. He made a winning debut over the larger obstacles in the John Francome Novices’ Chase during the Winter Carnival at Newbury and then followed-up under a penalty in the Hampton around Warwick.

Next Destination makes it two from two over fences with Grade 2 success in the McCoy Contractors Civils And Infrastructure Hampton Novices' Chase for @CobdenHarry and @PFNicholls 👏 pic.twitter.com/EXmOlS37Mx

After passing those staying tests, Next Destination holds entries at the Cheltenham Festival but Nicholls stable jockey Harry Cobden raised running in the Mildmay as an alternative target. “The three-mile race at Aintree might suit him,” he said.

“One thing I do know is this – the be all and end all is not Cheltenham in Paul’s mind. Aintree is on the cards.”

With feedback like that from the man riding him, it’s no wonder that Next Destination features among Grand National day 2 tips & predictions for the Mildmay. Running him at both of the UK’s end-of-season jumps festivals is not out of the question either.

Nicholls has plenty of options for Next Destination this spring. While his entry in the Stayers’ Hurdle at Cheltenham looks precautionary, given how well he has taken to fences, choosing between the Festival Novices’ Chase (best known as the RSA) and the National Hunt Chase or skipping both and going straight to Aintree seems to be the choice.

Topofthegame represented the stable in both the RSA and Mildmay Novices’ Chase in 2019, winning the former and just being bested by Lostintranslation in the latter. Next Destination remains a horse of obvious interest after overcoming his problems and lengthy absence, and looks like he has a big shout in staying novice events over fences this spring.