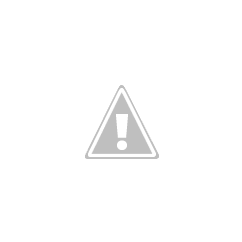 Ed Walker began his career in the bloodstock industry, at Watership Down Stud in Burghclere, near Newbury. He subsequently served two years with Roger Charlton and four years with Luca Cumani before taking out a training licence in his own right in October, 2010. At that stage of his career, he rented two dozen boxes in the historic St. Gatien Cottage Stables in Newmarket but, remarkably, saddled a Listed winner with his very first runner; the 6-year-old Riggins dead-heated for first place in the Hyde Stakes at Kempton Park on November, 2010.

Thereafter, Walker moved three times but, nonetheless, steadily improved the quality of his string year-by-year until settling at his current base, Kingsdown Stables in Upper Lambourn, in December, 2016. By that stage he had already saddled three Group 3 winners, including Stormy Antarctic – who has become a flag-bearer for the yard in recent seasons – in the Craven Stakes at Newmarket in April, 2016.

Walker likes to campaign his horses worldwide and has saddled winners in Australia, France, Germany and Italy. Domestically, he enjoyed his most successful season, in terms of winners and prize money, in 2018. That year, he saddled 61 winners and earned over £822,000 in prize money. All told he has over 350 winners to his name.